At 10 a.m. this morning in the NC A&T Alumni Center Governor Pat McCrory made fiver major announcements about budget changes to education in North Carolina.

All state employees in NC will also receive a $1,000 pay raise.

The CPT plan will provide bonuses to teachers who work in hard-to-staff schools or teach in STEM fields, a 10% raise to teachers who hold advanced degrees in the subject they teach, and a 12% raise for those with National Board Certification.

Teachers will also receive pay increases based on their years of service starting after five years.  The maximum base salary will be $50,000 for any teacher.  Teachers currently making over $50,000 will remain on their current salary schedule.  According to the CPT plan, no teacher will receive a salary reduction.

McCrory said that he doesn’t think it’s right that under the current system the only way teachers can make more money is to become administrators. “Some people are born to teach,” said McCrory.  CPT plans to reward teachers who demonstrate leadership.

McCrory seemed very excited about CPT and said that no other state has a similar program in place and that he hopes North Carolina will “lead the way.” 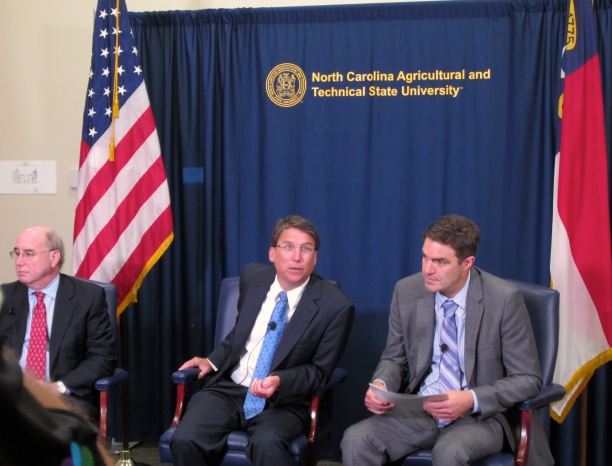 “For years, teachers have suffered through little to no pay raises as the state had to endure one of the toughest economic recessions in generations,” said Governor McCrory. “The Career Pathways for Teachers framework reverses that trend with modest raises in the short-term, and a meaningful, long-term plan that empowers teachers to determine their own financial future while at the same time giving local school districts the flexibility to address the most pressing needs of their students and community.”

North Carolina is currently ranked 46th in the country for teacher pay, and McCrory hopes that the combination of short-term pay raises with the long-term CPT plan will make the state more competitive in attracting quality teachers. It seems as though McCrory is trying to apply compensation plan principles from the private sector to public school teachers.

School districts can start applying for funds for CPT during the 2014-2015 school year.  $9 million has been allotted for the Career Pathways Fund which will finance the three-year pilot program for CPT in eight different school districts. Budget Director Art Pope said that the money needed for the Career Pathways Fund is “already built in to the budget.” 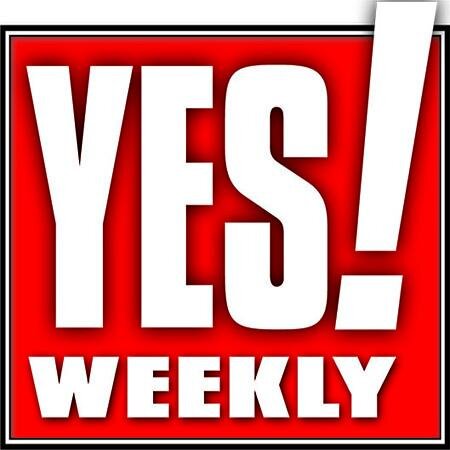